Gossip Grill, a gay bar and restaurant in San Diego, is one of 20 LGBTQ-supporting businesses awarded a Human Rights Campaign Award. The award recognizes businesses that strive to promote the LGBT community, especially those that serve the LGBTQ community. The establishments were selected for their efforts to promote equality for the LGBTQ community, and for their efforts to create a more inclusive atmosphere.

As part of the award, the restaurant provides training and social events for women and the LGBTQ + community. The team will run tutorials and social media mixers for the survivors. In addition, during the stay-in directive, the restaurant offered remote ordering and delivery of food, sometimes by drag queens. In a recent article, the restaurant was also recognized for its sensitivity to the issues facing transgender people and the LGBT community.

The award will also be presented to Gossip Grill, a lesbian bar in the Hillcrest neighborhood. The LGBT community will appreciate this wonderful recognition. HRC and Showtime have teamed up to provide educational webinars and tutorial modules on topics such as financial management, social media marketing, and search engine optimization. HRC and Showtime hope to provide a platform for LGBT + businesses to grow their business and overcome challenges.

The award is one of the first of its kind for a gay bar in San Diego. The award is the second consecutive year that Gossip Grill has received the award. The restaurant, located in the Hillcrest neighborhood, is a staple for many local gay couples. And his commitment to inclusion is just one of the reasons he is a worthy recipient.

San Diego restaurant, Gossip Grill is now one of 20 local businesses recognized for their efforts in supporting the LGBT community. It has been open since 1997 and is considered a safe haven for the LGBTQ + community. The human rights campaign is also in partnership with Showtime to support small businesses in San Diego and other areas affected by the COVID-19 pandemic.

A popular restaurant in the Hillcrest neighborhood of San Diego is one of 20 local businesses nationwide recognized for their support of the LGBTQ + community.

Gossip Grill was awarded the Human Rights Campaign and the Showtime “Queer to Stay: The LGBTQ + Business Preservation Initiative” grant, an initiative to support small businesses targeting the LGBTQ + community and the impact of the COVID-19 pandemic on them.

Gossip Grill owner Moe Girton said the establishment has been considered by many San Diegans as a safe space for women and the queue community for over 12 years.

“We are a community space and resource center for so many people,” said Moe Girton, Owner of Gossip Grill. “Currently, we are the only bar for women in Southern California. Closure would be disastrous for the community.” 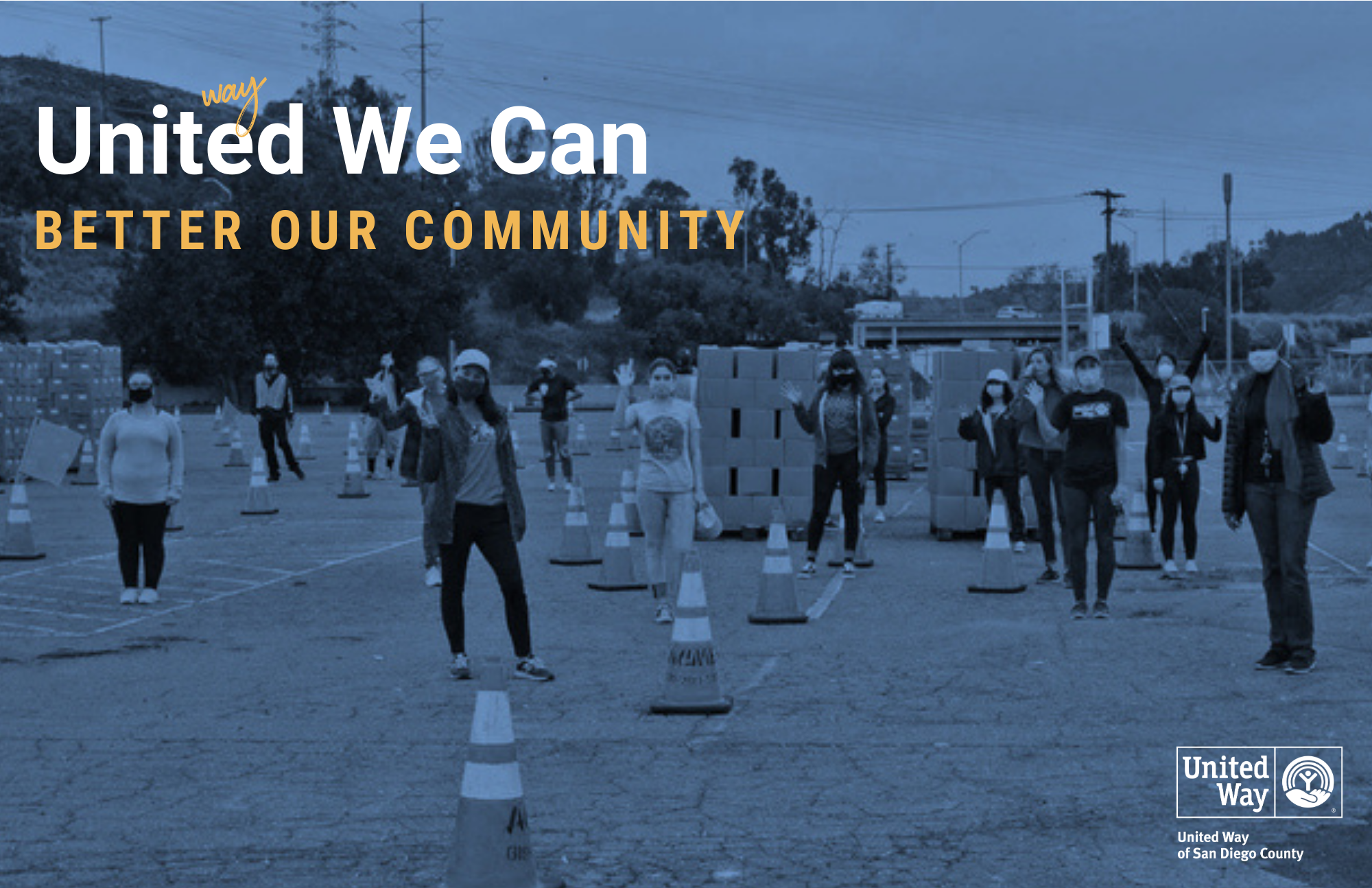 Some of the workers who are struggling hardest to survive during the economic downturn are people like pubs and waiters, who rely on tips to pay their monthly bills. NBC7’s Bridget Naso dropped into the popular Hillcrest bar to get some perspective.

According to Girton, the restaurant has more than 50 employees, mostly women and queues.

Girton says the goal to set up the grill is to teach LGBTQ + women and people how to have a seat and a voice at the table.

The business quickly grew and added a nightclub component to meet the demand for LGBTQ + and ally communities in San Diego.

The companies hope that the creation of the module will help LGBTQ + businesses like Gossip Grill improve sales and overcome challenges associated with the COVID-19 pandemic.